Life isn’t easy, and people inevitably learn many lessons. For example, recently, someone asked, “What’s a harsh reality that everybody needs to hear?” Many of them are life lessons. So here are the top-voted Reddit responses.

The number one voted response read, “You can become disabled unexpectedly at any point in your life. Make sure you take advantage of your abilities while you have them.”

After someone said that is scary, the OP responded, “It is. I saw it happen to my mom in her fifties. It happened to me in my twenties. Don’t let life pass you by, enjoy every bit of it while you have a body that allows you to do so. I don’t regret any of the things I paid to experience before I got sick.”

2. People Will Hurt You Without a Care 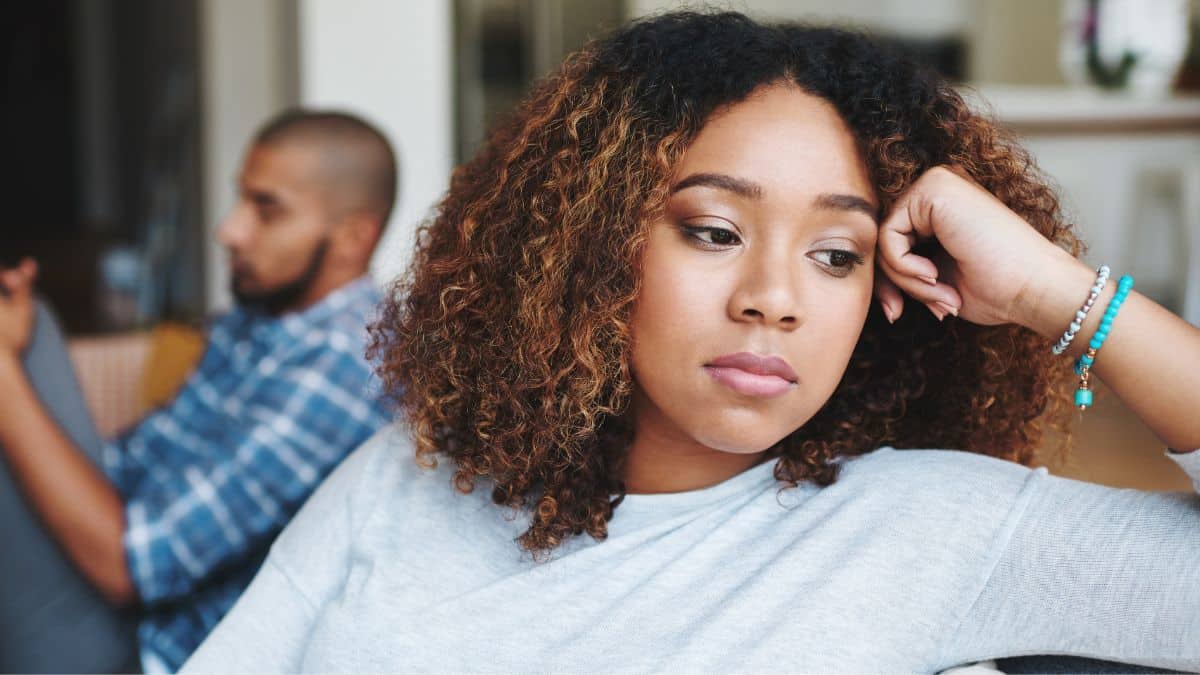 Coming in second, “Some people will hurt you, and they won’t care how you feel about it.” Then, one added, “And many of those people will get away with it, live very happy lives, and never think about you again.” Several Redditors discussed not understanding how someone can go from making you their entire world to treating you like you never existed.

Finally, one person shared a quote, “People are creatures who hurt others by existing even if they are not aware of it. Whether you’re living or dying, you’re hurting someone” — Hiratsuka, Shizuka (Oreigaru). 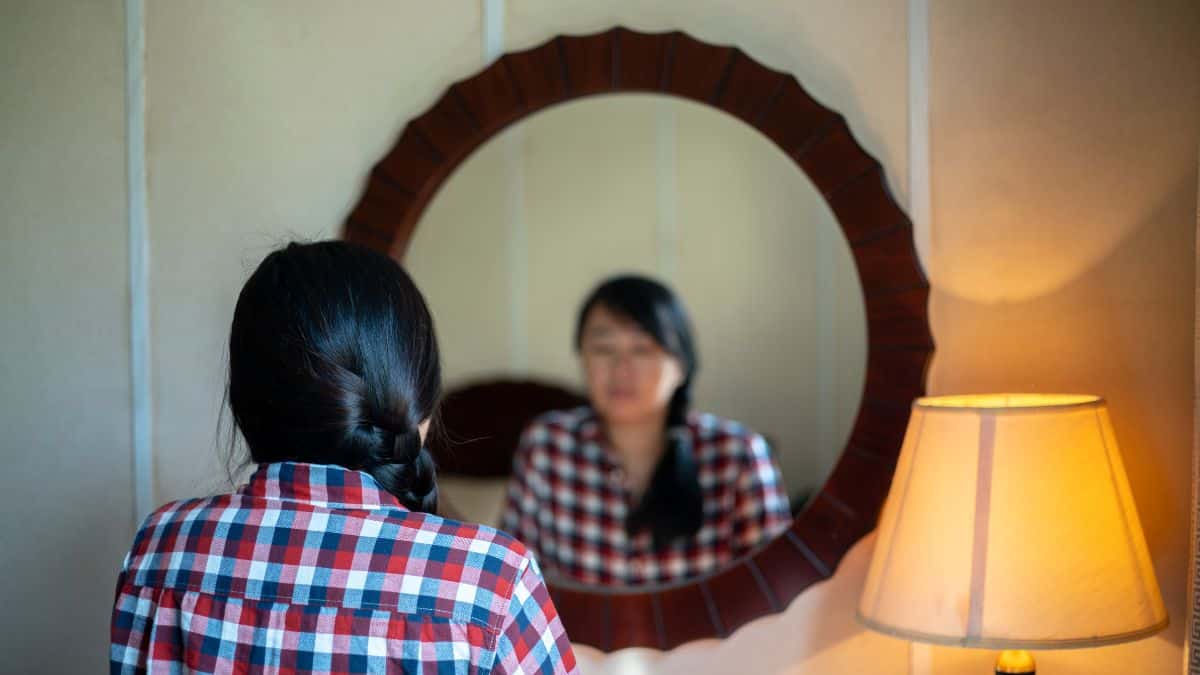 One added, “And sometimes you just need to embrace it,” before another replied, “You are the bad guy, but this does not mean you are a bad guy.” “Sometimes the people who think they are doing the most good are the bad guys, and it makes it much worse,” a third person commented.

Lastly, someone shared this quote, “You remain the hero of your own story even when you become the villain of someone else’s.” ― Anthony Marra, The Tsar of Love and Techno.

4. You Can Love Someone Without Ever Being Loved Back 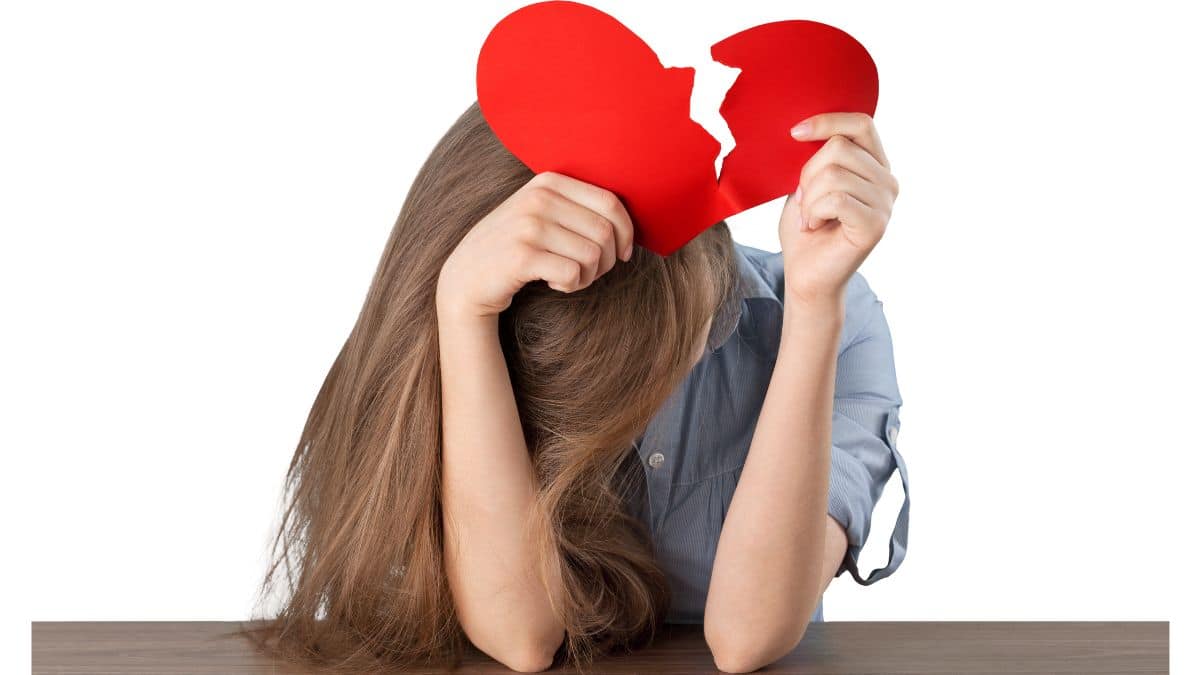 “You can love someone with all of your heart and not be loved back in the same way,” shared one Redditor. “I wasted a lot of time in my life either being too stupid to learn this or, at the very least, too stubborn to admit it to myself,” volunteered another.

“Yup, this one just happened. It really sucks,” said another. “Word of advice for the younger folks out there – don’t go making them feel bad for making you feel bad. It won’t change anything and will only make you feel worse. It’s hard, but you must accept it and move on.” 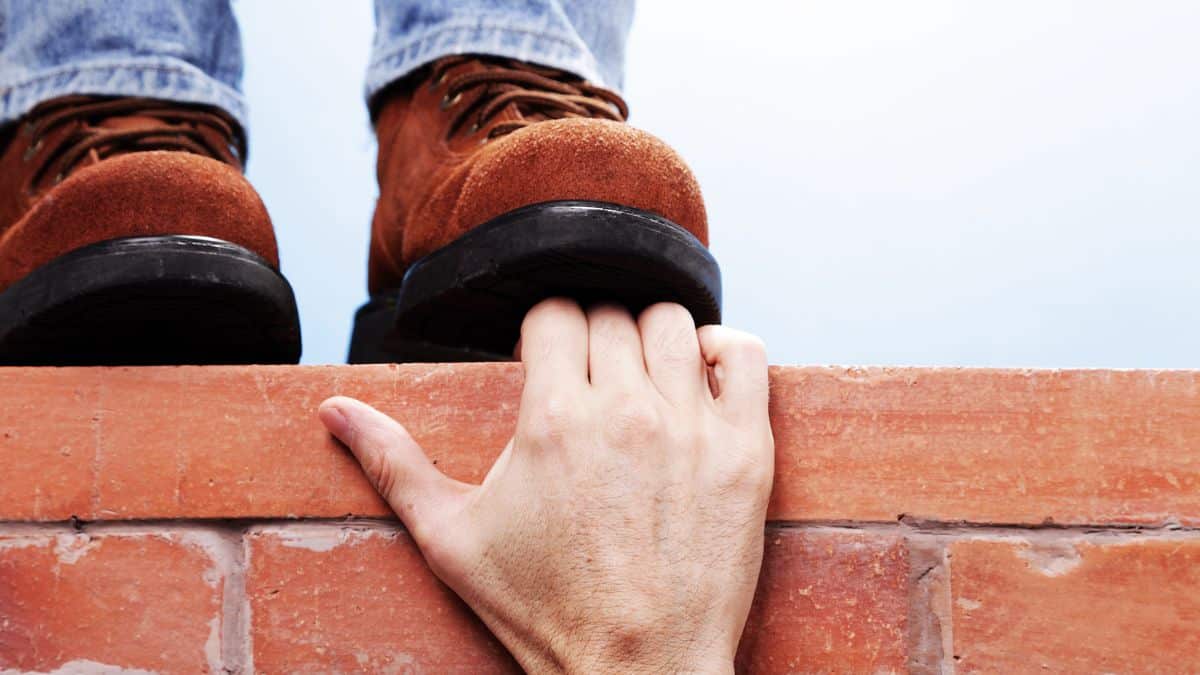 Another person shared a quote, “You know. I used to think it was awful that life was so unfair. Then I thought, wouldn’t it be much worse if life were fair and all the terrible things that happen to us come because we actually deserve them? So, now I take great comfort in the general hostility and unfairness of the universe.” ― J. Michael Straczynski.”

6. Not Everyone Likes You 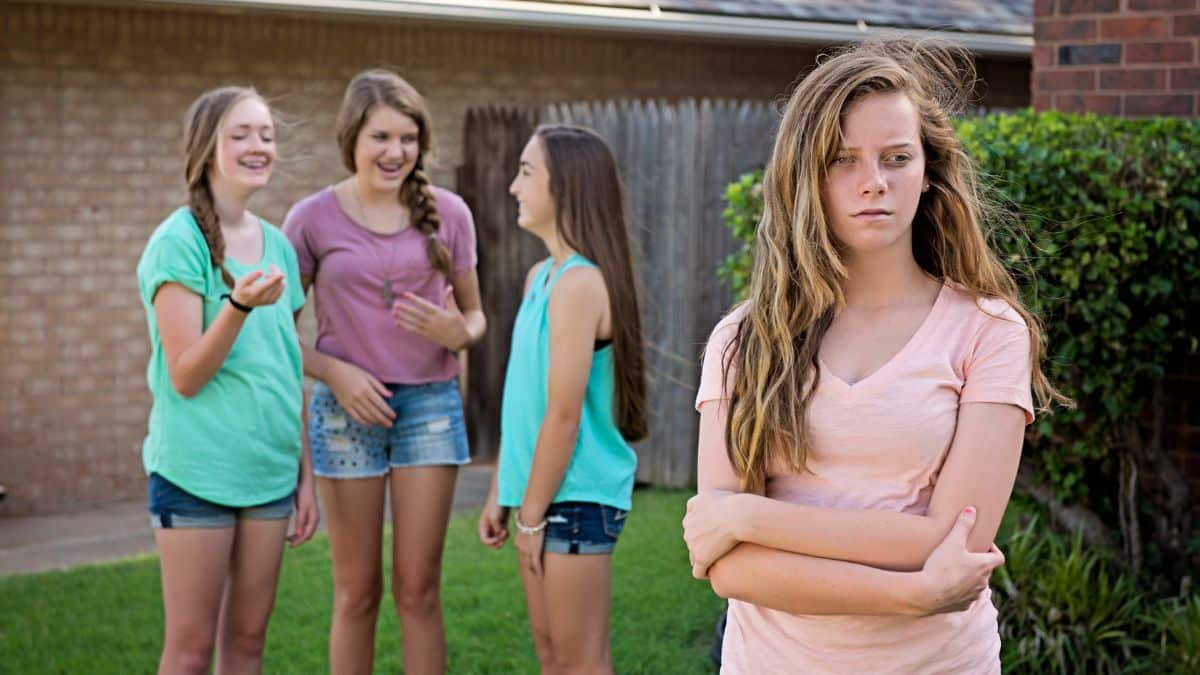 “Some people won’t like you for arbitrary reasons or no reason. It takes way too much of your energy trying to make people like you. So instead, use that energy on yourself and your loved ones. It’s a life lesson I learned much later than I could have,” admitted one user. Another added, “Sometimes I think about it in these terms. Not everyone likes me, but I don’t like everyone either.”

7. Star Trek Reference for the Win 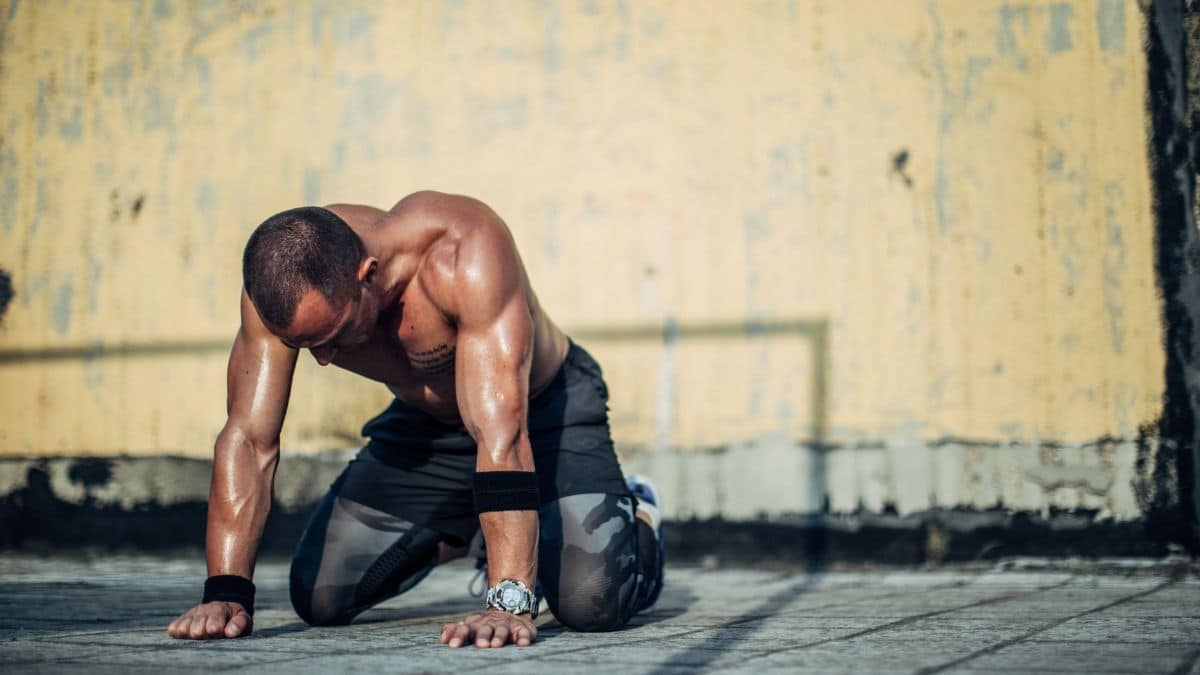 It’s a Star Trek reference, but it’s a very realistic one. “It is possible to make no mistake and still lose. That is not a weakness; that is life.” “Sometimes you need to accept you did everything within your power right, and it still went bad. And remember that this isn’t something to beat yourself up over. These things happen,” a Redditor informed. 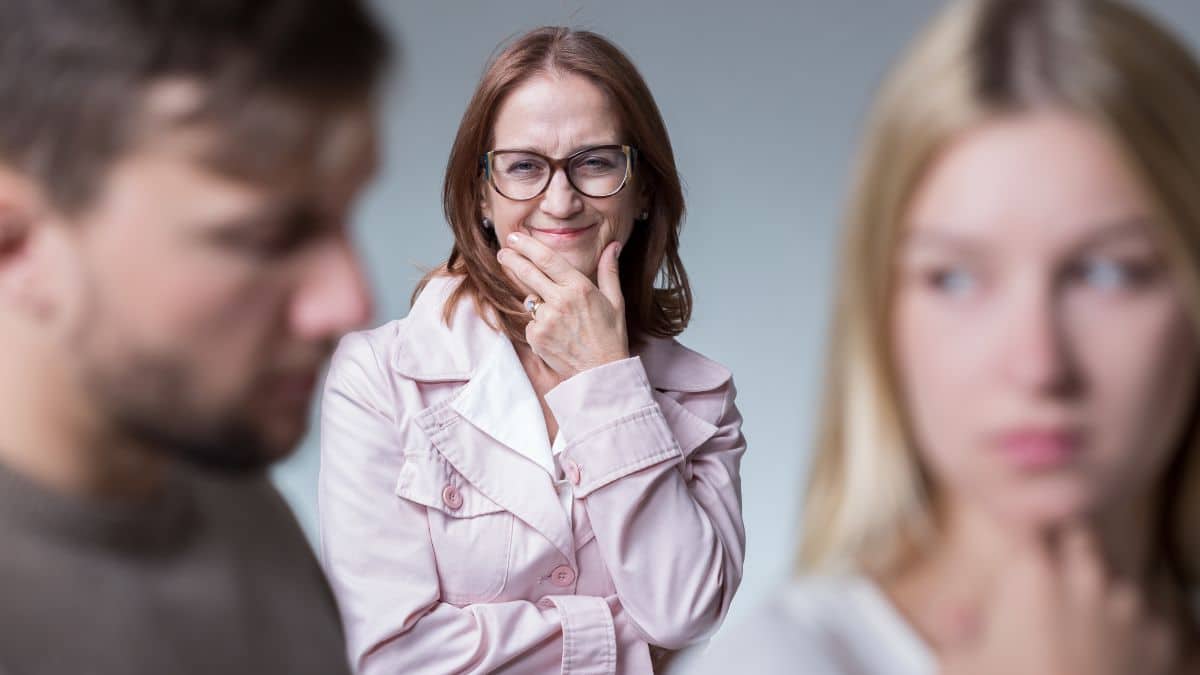 “The expectation that you have to like and support people in your family solely because they are in your family is such a toxic way to live. You still have to earn someone’s respect; it doesn’t matter if they share the same name as you.”

9. People Don’t Think About You As Much As You Think They Do 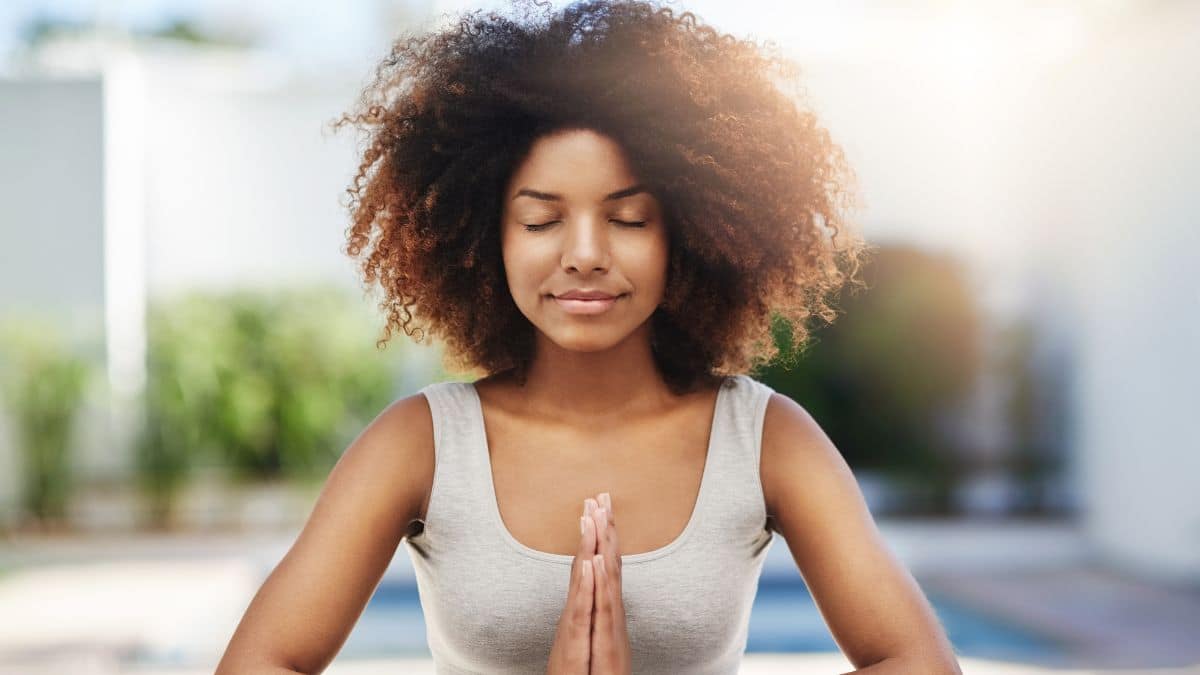 “That means that your feelings might be ignored or not considered. People will forget things about you and might not remember things you’ve done together that were memorable for you. That can be hard to realize,” shared one.

“On the other hand, they probably don’t remember that embarrassing thing you did in high school or don’t care about it.” Another person added, “Everyone is too busy cringing over their own mishaps to worry about that one time you did something embarrassing.”

10. You Don’t Realize the Good and Best Times As They’re Happening 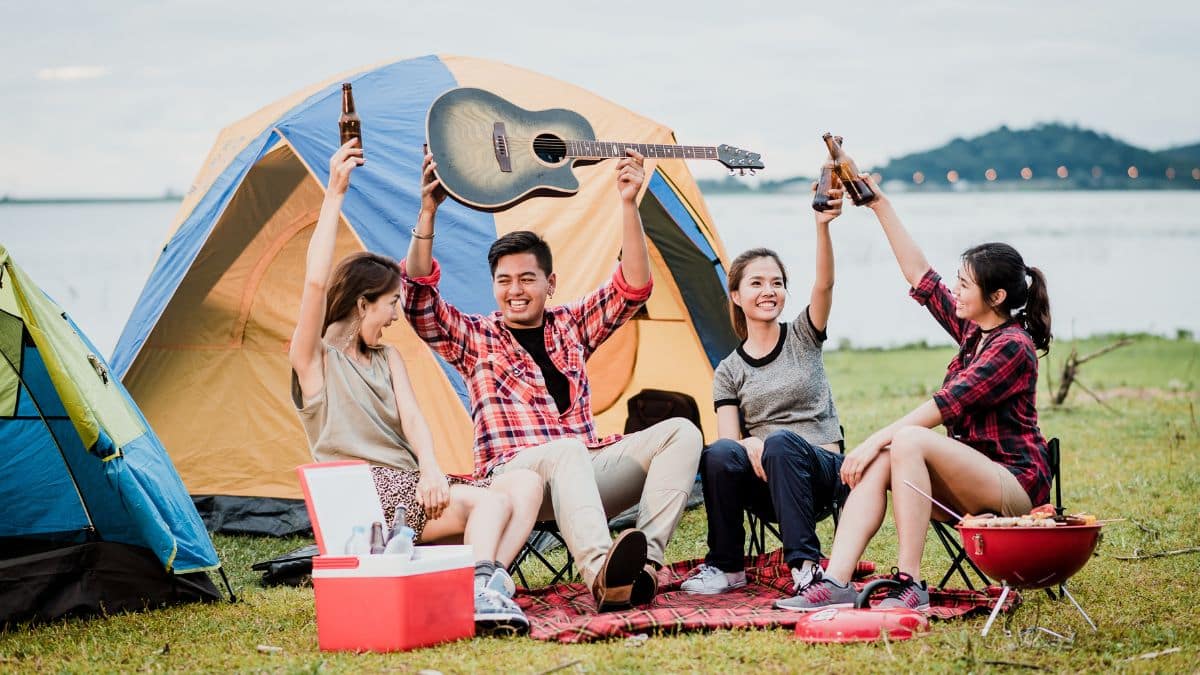 “Sometimes, when my husband and I find ourselves in a particularly happy and loving moment with our toddler, I’ll tell him to focus on this moment and record it in his memory because these are the good old days,” shared one user. Another said, “In positive psychology, we call this savoring, and it’s a proven way to help with gratefulness and happiness! Good job.”

Finally, a third shared, “I wish there was a way to know you’re in the good old days before you’ve actually left them.” -Andy Bernard from The Office.

We hope you enjoyed this Reddit picks list of harsh realities that everyone needs to hear. Also, check out these things that Americans aren’t ready to hear, according to Non-Americans.

More From Mama Say What?! Partners

This article was produced and syndicated by Wealth of Geeks.