Are you searching for an enjoyable job? They say it’s essential that you love what you do to be happy in life. Recently in Reddit, someone asked, “Which job is a LOT less fun than most people expect?” Here are the top-voted responses.

Someone responded, “Lifeguarding. Everyone expects the Baywatch act to save lives all the time. But It’s usually just sitting there blowing your whistle and telling little brats to stop screwing around.” “Being a lifeguard sounds so mind-numbingly dull, yet someone can die if you’re distracted for 30 seconds,” a second user commented.

9. Working in an Instrument Store 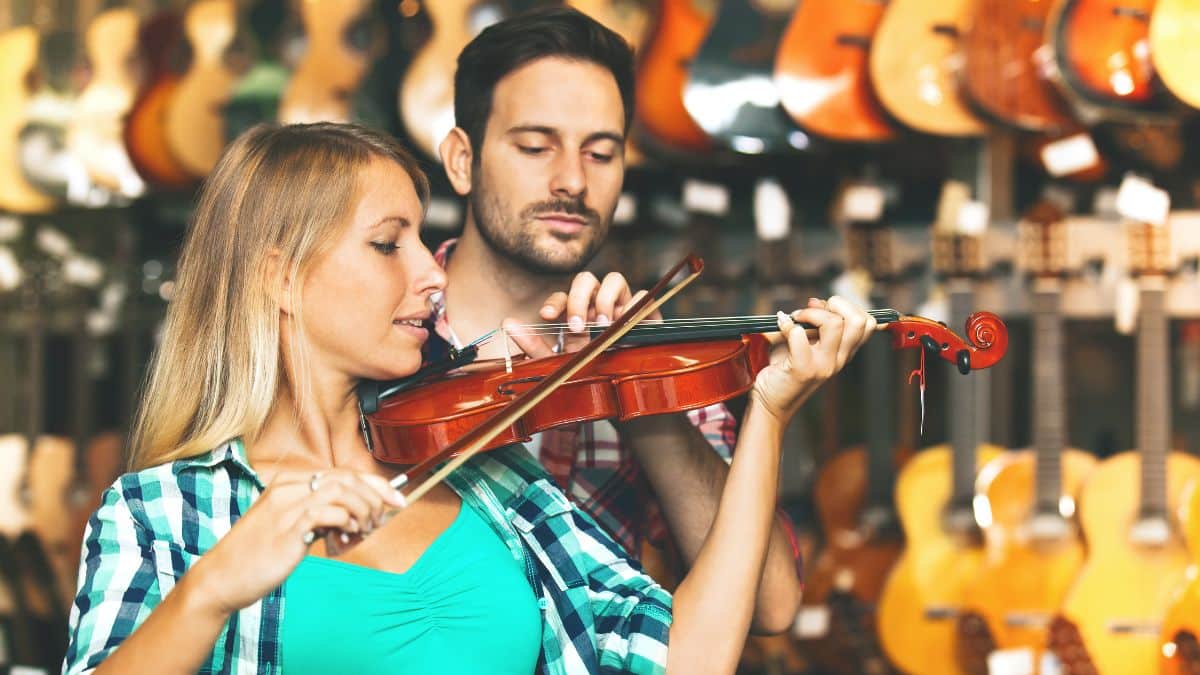 “Working in a music store (musical instruments),” one said. “Your days are spent listening to 50 people misplay 50 different riffs simultaneously as if they’re all putting on their own concert.” Another argued, “I don’t mind people playing poorly, even, but I cannot stand stopping and repeatedly restarting because they made a mistake. Like, move on!” 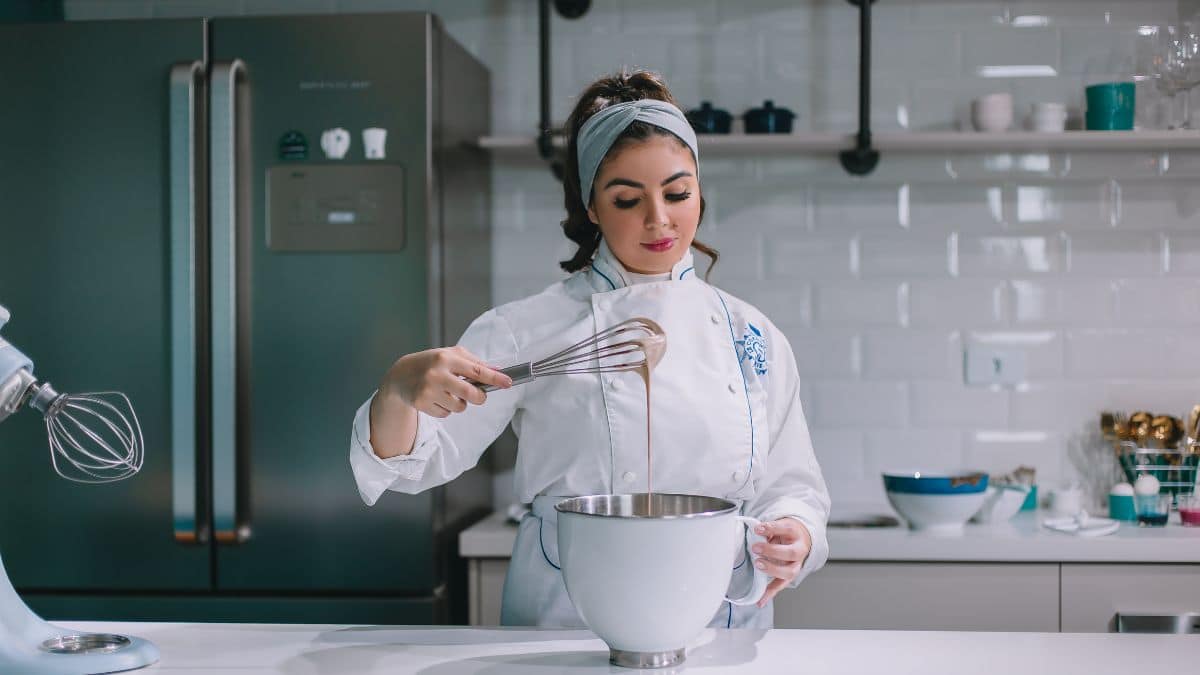 One person replied, “Baker. Coming into work at 3–4:00 am so you can have a 6:00 am baked good is miserable.” Another admitted, “I was hired as a baker and lasted two days after learning not only do we need to prepare and bake at 4:00 am, but the oven was HUGE.”

“And so hot always, so you’re sweating your buttocks off, the bowls for mixing weighed 50 points that you have to lift onto countertops AND we had to clean everything up after …. for $13 an hr.”

“Lawyer, no, it isn’t like they show on TV,” a user replied. “Hey, finally, the case is before the judge, but the other party didn’t show up. The next date that judge has given is three months away. And you don’t work on one case until you solve it like How to Get Away with Murder.”

“Yep, came here to say lawyer,” confessed another. “Have a friend currently in Law School who loves the film Legally Blonde. I’ve tried telling her it isn’t like that, but she refuses to listen.” 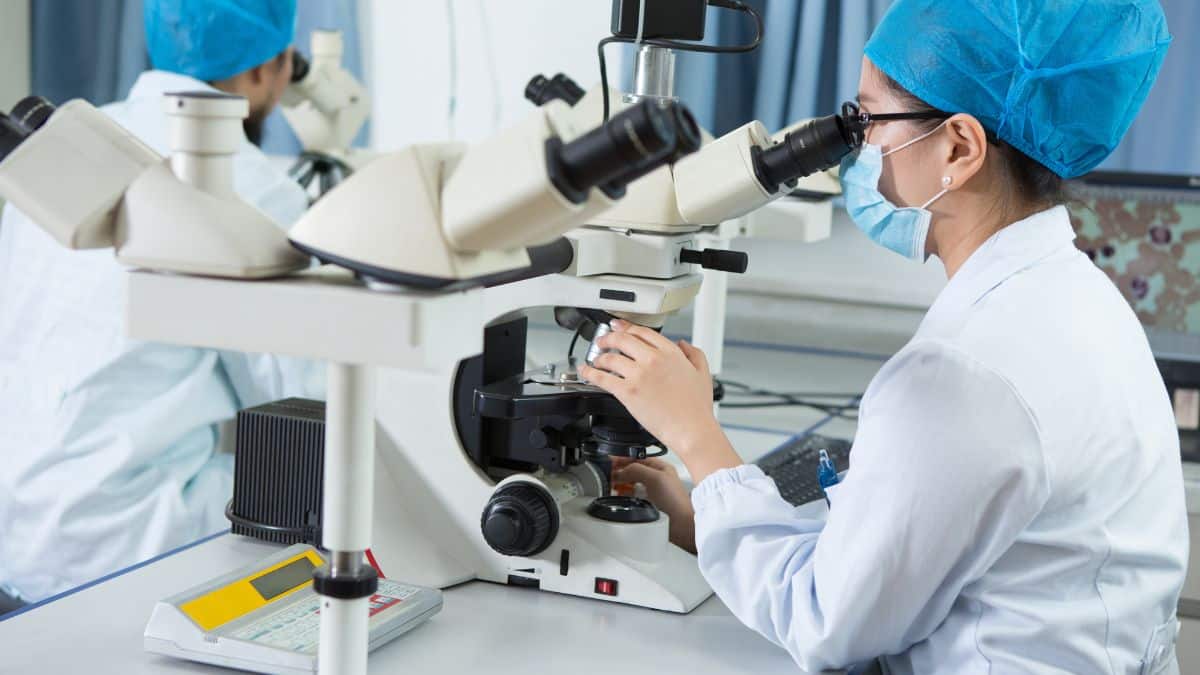 One user admitted, “I’m a marine biologist. I spent the last week measuring defrosted fish heads.” Another, right on cue, quoted George Costanza, “The sea was angry that day.”

“Adding to this – the entire industry relies heavily on volunteers from the get-go. Entry-level jobs can ask for five years of field experience. So you need to be ready to earn little, if anything, for a while. It’s also a lot more time in front of a computer/in a lab than you’d think. For example, I’d do a fifty-minute dive and then spend six hours analyzing one video for data,” a third commented. 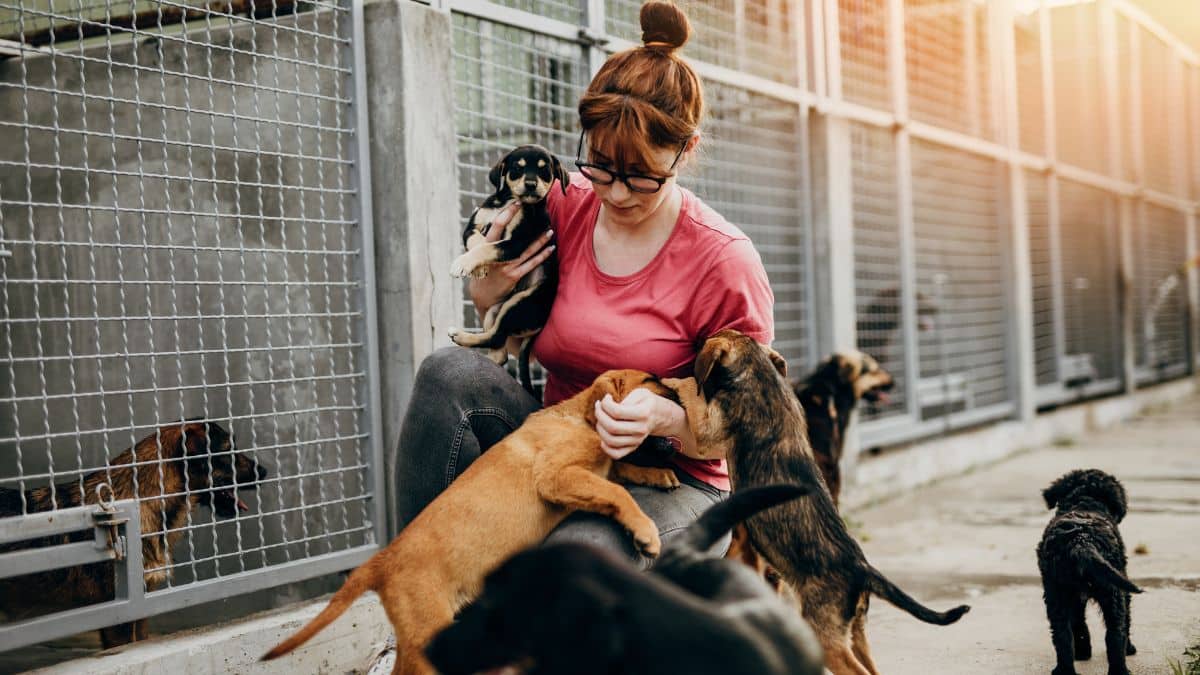 “Working in an animal shelter. For sure, it’s less intense than zookeeping. Still, the amount of people who apply or volunteer expecting to come in and play with cute puppies all day is absurd. We’re animal maids. You also deal with animals of all sorts of behavioral and developmental stages urinating and pooing all over the place.” 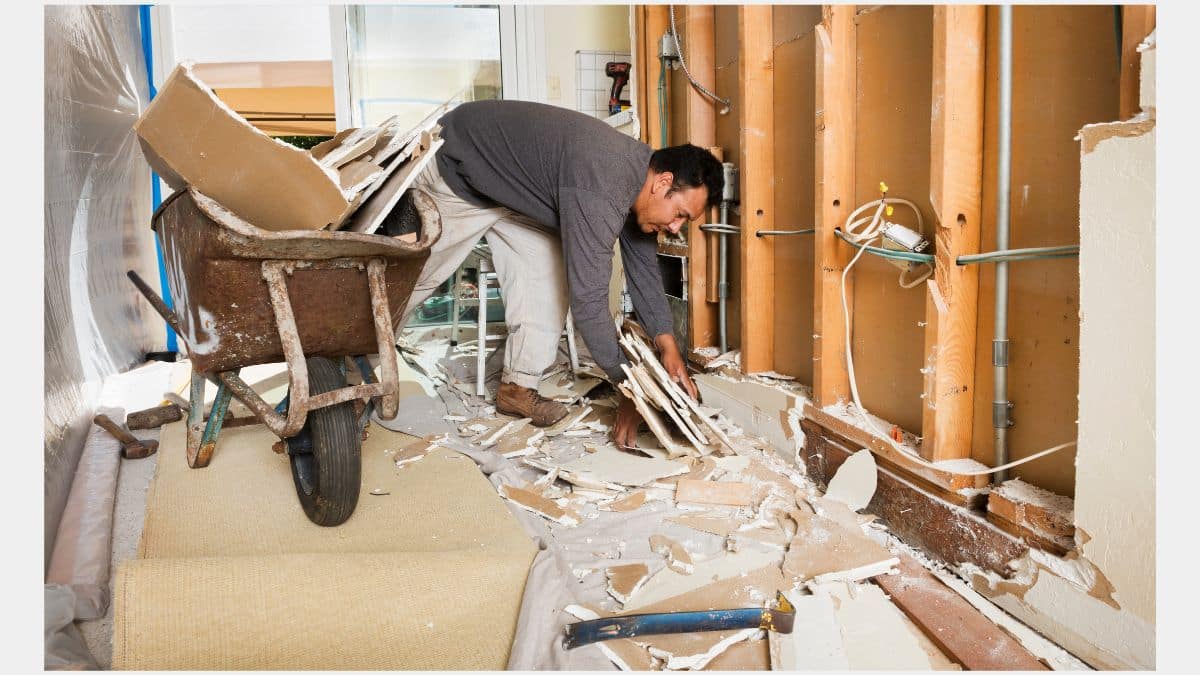 “Demolition,” replied a user. “Everyone wants to break stuff with a sledgehammer. Everyone is tired of lifting that sledgehammer with five swings. Nobody wants to load the broken things into bags or a wheelbarrow and take it to the dumpster.” Another added, “And everything is made of lead and asbestos, and that other stuff that we aren’t sure about yet.” 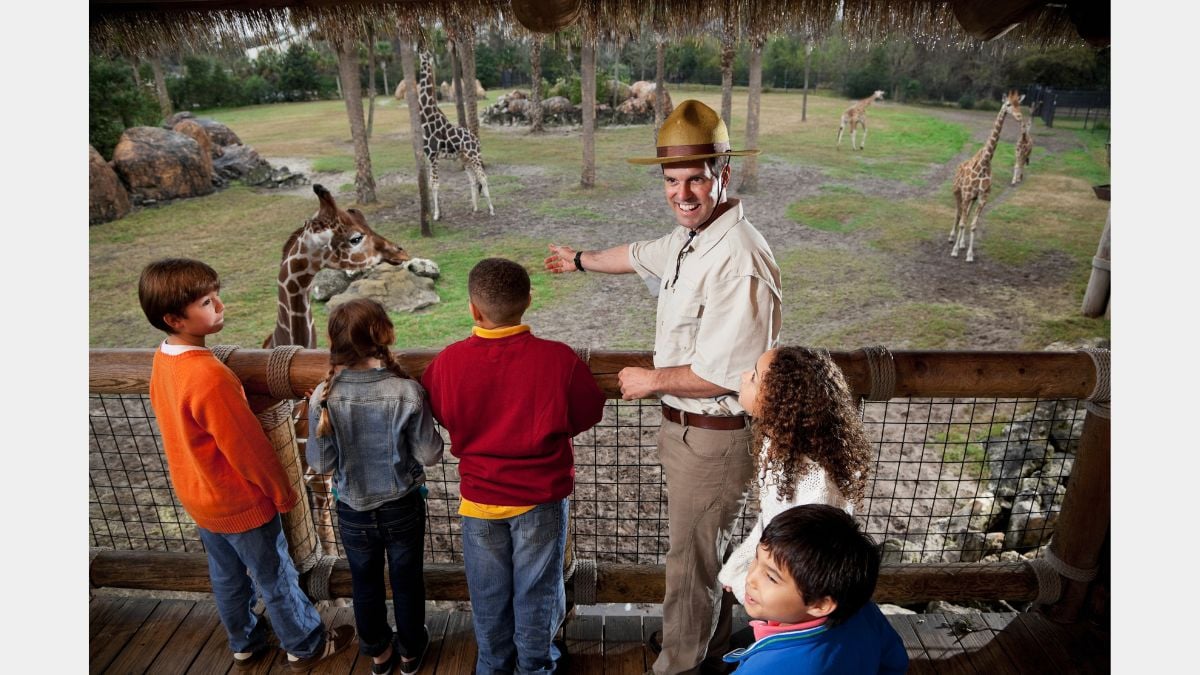 “Zookeeper,” one said. “Don’t get me wrong. Being around so many amazing animals and caring for them is incredible. But the smells are ridiculously, insanely foul. I have a strong stomach, and it’s still tough for me, and we’ve had some interns quit over it.”

After being asked which animals were the worst, they responded, “Otters – I don’t think I know anyone who works with otters who’s not bothered by the smell. They are related to ferrets, so they have super strong musk (way more potent than ferrets) and smear it everywhere.”

“Also, unneutered male lions will spray like a cat. One lion makes enough spray to make the whole place smell like a cat hoarder’s house, and their ginormous piles of dung have made me vomit in the night houses.” 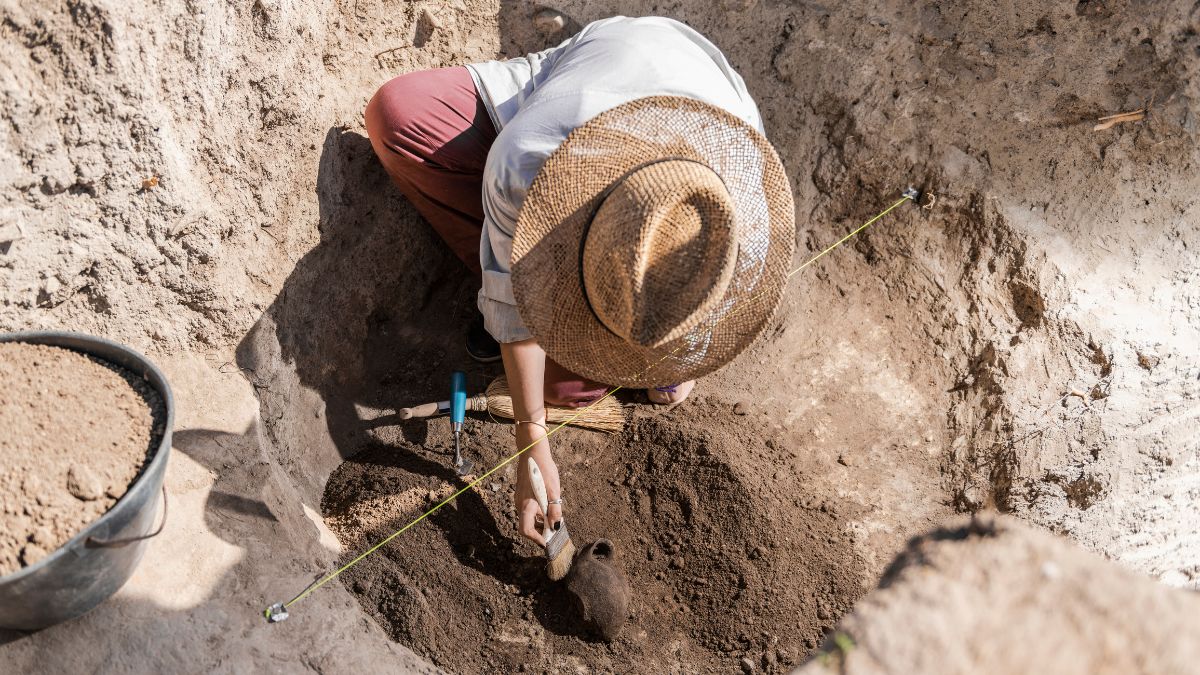 One user said, “Most people have no idea that professional archaeology is usually tedious, physically challenging, and uncomfortable work. And you get paid nothing and share terrible hotel rooms with coworkers who, like you, are also functional alcoholics and have probably slept with coworkers.”

“Oh, and that’s a pretty good scenario AFTER spending between three and ten years getting a master’s degree or doctorate.” Another joked, “My Indiana Jones poster and I are disappointed!” 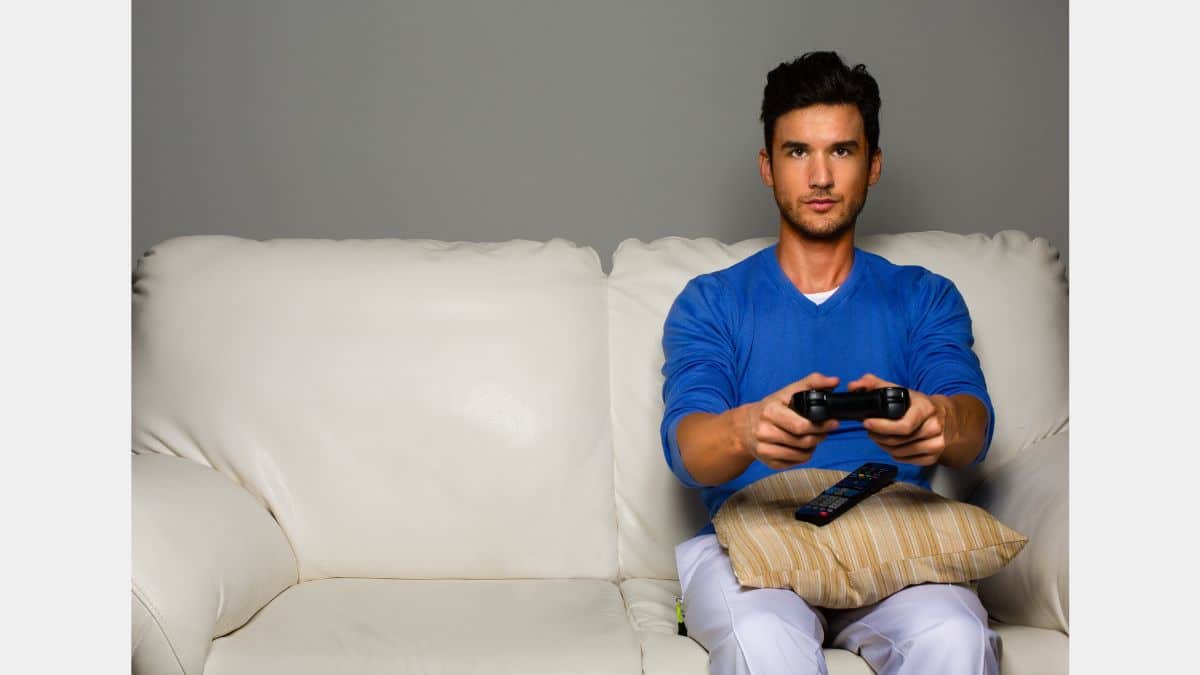 One user said, “Video game tester. You aren’t spending your time playing completed, fully realized games. Instead, you repeatedly play the same game level to see if there are bugs.”

Another added, “Also, you are probably not going to test the next Grand Theft Auto. Instead, it’s something like Barbie’s Super Happy Funland 3 or some other game aimed at kids eight and under. And you’ll have to play it for 8-10 hours daily.”

We hope you enjoyed this Reddit picks list of jobs that are less fun than people think.

More Articles From Mama Say What?!

This article was produced by Wealth of Geeks and syndicated by Mama Say What?!